Description:  Coming off the record-breaking years of 2020 and 2021, 2022 has proven to have its share of challenges. Refinance volume plummeted as interest rates climbed as many wonder what the rest of the year and next will bring. However, every market has opportunities! Join Tony Thompson, CMB Founder/CEO of NAMMBA as he shares how lenders can use diversity as a competitive advantage to engage more members in the multicultural marketplace to grow homeownership in their local communities. This session will cover: 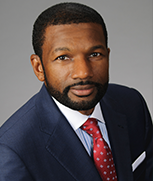 J. Tony Thompson, CMB is the Founder and CEO of the National Association of Minority Mortgage Bankers of America (NAMMBA), an organization dedicated to increasing the engagement of women and minorities with the Mortgage Bankers Association at the local, state and national level. Since its inception in 2016, NAMMBA has grown to over 30 chapter and 4,500 members nationwide. J. Tony Thompson, CMB has over 15+ years of leading and building high performance sales teams. As the Founder/CEO of NAMMBA, Mr. Thompson’s vision is to create a platform where women and minorities can connect, grow and become leaders in the mortgage industry while providing a platform to recruit and train the next generation of mortgage professionals. Mr. Thompson received his B.S. from South Carolina State University in Business Administration and a MBA from Webster University. In 2011, he received his Certified Mortgage Banker (CMB) designation from the National Mortgage Bankers Association. This distinct designation is held by less than 1% of industry professionals. He currently is a board member for the National Mortgage Bankers Association Residential Loan Production Committee and a graduate of the MBA Future Leaders Program. Over the last several years, he has been recognized and featured in many industry publications for his dedication to the community and mortgage industry. Finally, Mr. Thompson serves on the board of directors for several non-profit organizations and is a member of Omega Psi Phi Fraternity, Incorporated.

*If you don't have a MyTMBA profile, please email info@texasmba.org to get your account setup. Once you have received your credentials you will be able to login tp your MyTMBA account and register for future events, contribute to the TMBPAC, view activity, and manage your own contact information. 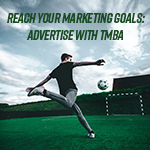 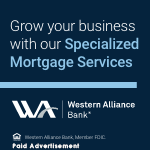 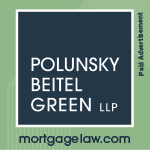 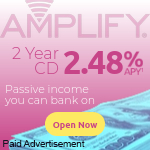